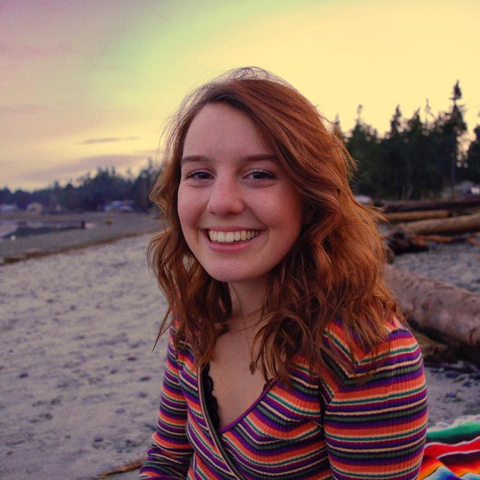 Avalon is a movie writer, director and reviewer. She graduated from high school in 2018 from her home town in Campbell River and has recently moved over to the big city. Avalon Wrote and directed “Violets Bloom In April” that won the 2018 BCSFF best long form film.

Avalon’s favourite movie genre would be those long boring films that seem to be about nothing other than the mundane realities of life.